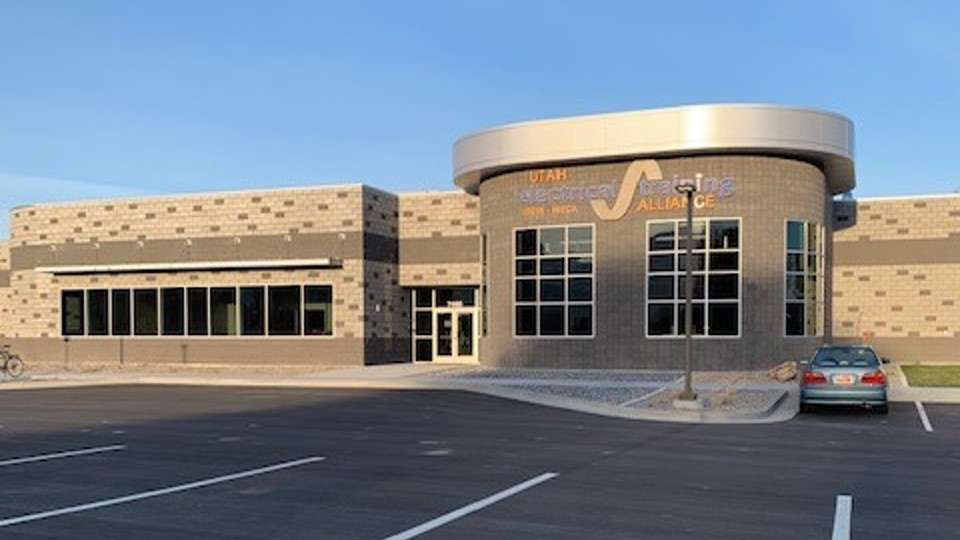 In the fall of 1965 IBEW Local Union 354 and the Intermountain Chapter of NECA created a trust document and inserted language into the collective bargaining agreement to form the first Utah Electrical JATC. The committee registered the apprenticeship standards with the Federal Committee on Apprenticeship. In January 1966 contractors started making contributions to the JATC. The original name of the JATC was Salt Lake Joint Apprentice and Journeyman Training Committee. In September 1983 IBEW Local Unions 354 and 217 were merged giving Local Union 354 the entire state of Utah as its jurisdiction. When the two JATC’s were merged the name of the JATC became Utah Electrical Joint Apprenticeship and Training Committee. In 1998 the Utah Electrical JATC registered standards with the Bureau of Apprenticeship and Training for our Telecommunications Installer Technician apprenticeship program. Currently at the JATC we have the privilege in offering two top of the line apprenticeship programs, Inside Wireman and Telecommunications Technician.

In 1969 when the first training director was hired, the JATC was located in an office at 2330 South Main, Salt Lake City. In 1995 the JATC was growing at a rate that required more office space. A decision was made to move the JATC to our present location in the new building that the Local Union had purchased at 2100 South 3400 West, Salt Lake City.

The JATC has experienced many changes over the years going from as few as a dozen apprentices to over four hundred at our peak. Our schooling has evolved over the years from going to school two nights a week at the old Utah Vocational Institute in downtown Salt Lake (which has since been torn down) to going to school on Saturdays and then back to nights at the Salt Lake Community College, the Ogden Weber ATC and the Utah Valley State College. In 1999 the Utah Electrical JATC entered into negotiations with the Ogden Weber ATC to start a day school for our apprentices. Since then our Inside Wireman apprentices and Telecommunication apprentices have been attending day school here at the JATC classrooms in the Local Union building.

In July 2018, the Utah Electrical JATC rebranded by changing their name to Utah Electrical Training Alliance. The trust is still held under the Utah Electrical Joint Apprenticeship & Training Committee. The Committee commissioned the construction of a new training facility located in the center of the Salt Lake Valley (approximately 7400 South Redwood Road) for the continued advancement of the programs. This new training facility will be able to provide more hands on training and room for continued growth in the electrical industry. The Utah Electrical Training Alliance staff moved into the new building, 7466 South Redwood Road West Jordan Utah 84084, on March 25th of 2019. The first class was held April 1st, 2019. The building consists of 8 lab rooms, 5 class rooms and office space.

The current makeup of the committee is: